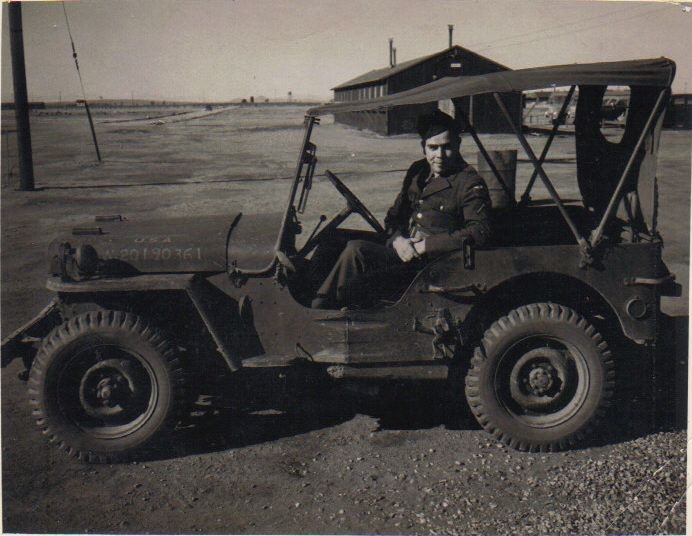 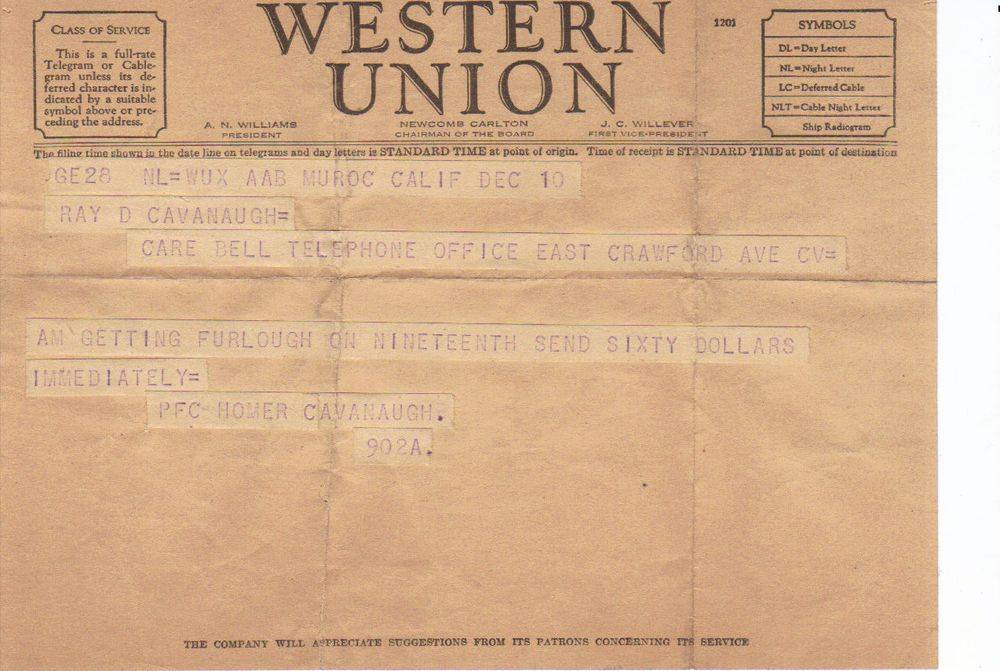 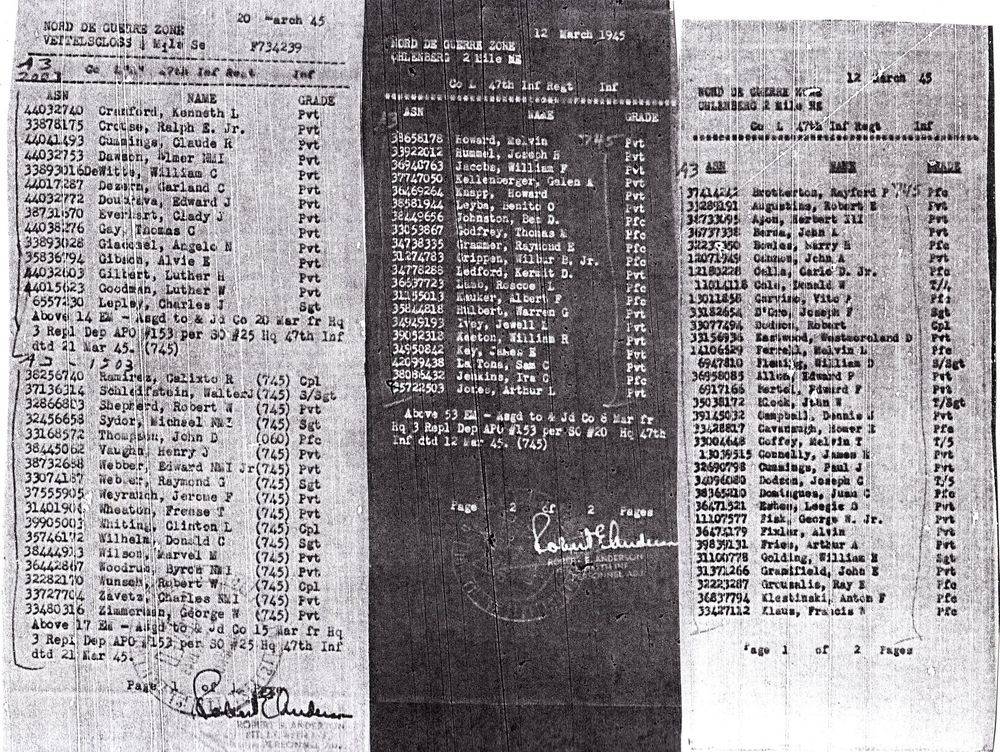 Private First Class Homer Cavanaugh entered the service on February 15, 1943, and was stationed in Florida and California with an ordnance section of the Air Force before being transferred to the infantry after which he was sent to Camp Howze, Texas. After six weeks of training, he received a furlough and went overseas. He went to England and then France, Belgium and Germany, serving with the 9th Division of the First Army. Homer was killed in action at Remagen Bridgehead by German fire at the age of 21. Homer Cavanaugh was a B.A.R. man. During the night, company L was crawling into position to attack Vettleschoss the next morning. While crawling, the Germans heard them and opened fire. Cavanaugh

was hit in the mouth when a bullet splintered the B.A.R. stock. He died on April 7, 1945. Homer was one of four sons of Ray and Mary (Eutsey) Cavanaugh.