Battle of the Bulge

In Summer 1944, the Americans introduced two new wonders of technology to the battle against the buzz bombs that proved to be particularly effective. The first was was the "SCR-548" gun-laying radar, which was used in conjunction with an analog computer to automatically track and fire on aerial intruders.The second was the radio proximity fuze, which allowed a shell to explode when it came to within a certain distance from a target, rather than being detonated by a time fuze set before firing. The V-1s straight and level path made it a relatively easy target for the new automated antiaircraft gun system that utilized these new inventions,and as gun crews became more experience with their new tools, the number of kills over England and the Channel rose steadily.

Soon, the Allies were overrunning V-1 launch sites in the Pas de Calais and the number of flying bomb attacks dropped dramatically.

A total of about 10,000 flying bombs had been launched against London to that time. The Germans had been setting up launch sites near Cherbourg to launch flying bombs against Plymouth and Bristol, but these sites were captured before they became operational.

Even though the launch sites were overrun, flying bombs continued to hit England, if in reduced numbers. In January 1945, however, the Germans developed a new version of the V-1 with a range of 400 kilometers (250 miles) by reducing the size of the warhead and increasing the size of the fuel tank.

They launched about 275 of these long-range flying bombs against Britain from the Netherlands in March 1945. British defenses were able to adjust to these last-gasp attacks, and the looming defeat of the Reich ended the campaign for good at the end of March. V-2 rocket attacks against England, which had begun the previous September, also slowly fizzled out.

During this last phase of the flying-bomb battle, however, the Germans also began launching the first of thousands of V-1s against continental European targets, particularly the Belgian port city of Antwerp and the neighboring city of Liege, in hopes of interrupting the flow of Allied supplies to their advancing armies. But it was the aerial assault on Antwerp, so important to the Allied advance, that was so relentless (it raged on from October 1944 to April 1945) that it demanded extraordinary countermeasures on the part of the British and Americans.

The British Army had liberated Antwerp in September 1944. Soon thereafter, it became the most crucial linchpin in the supply line for the continuing Allied campaign in eastern France. Once the world-class port facilities were put into operation again, the Germans recognized its importance to British and American plans to assault the Reich, and they tried desperately to destroy it. In order to damage or destroy the vital dock facilities, the Nazis used waves of V-1 flying bombs, changing the launch points often to prevent the Allies pinpointing the missile sites. The destruction was dreadful when the so-called "doodlebugs" struck. Anyone in the south of England could confirm that (in June 1944, for example, at the end of the first week of V-1s raids on London, the Guards' Chapel was hit by one V-1, killing 189 people). They had to be stopped.

The assignment to keep the Port of Antwerp open fell to Brigadier General Clare Hibbs Armstrong. He'd commanded an antiaircraft brigade in defending Paris from air attack, and in early 1945 was given the top-secret job to protect Antwerp, code-named "Antwerp X." This new mission was so hush-hush at the time that many years were to pass before it became publicly known how critical it was to the final outcome of the war.

Brigadier General Armstrong had graduated from West Point in 1917, but failed to see combat in WW I when he fell victim to the great influenza pandemic. He later recovered, and remained in the military between the wars. As commander of Antwerp X, he led a joint British and American force of 22,000 antiaircraft gunners (the British forces even included a regiment of artillery of the Free Polish Army). The job of these gunners was to defend Antwerp and its docks, to ensure that food, fuel, medicine, and munitions continued to flow to the armies poised to cross the Rhine and invade Germany. Field Marshall Montgomery told Armstrong if he achieved a 50 percent success rate, he'd be doing a grand job.

But Armstrong was not a man satisfied by partial successes. He was fanatical about completing missions assigned to him and did not settle for half-measures, despite Montgomery's modest expectations. He began the Antwerp X campaign with a 60 percent kill rate, destroying six V-1s out of every 10 sent against the Belgian port. And, as tactics were refined, the V-1 kill rate increased to an incredible 98 percent by Spring 1945. At the end of the campaign, over 70% of the V-1s and V-2s had been destroyed by Antwerp X ack-ack fire and the port remained open throughout the attack. If allowed to reach their targets in mass, the missiles would have made Antwerp a smoking crater. Had it not been for those 22,000 AAA men commanded by Armstrong, Germany may have kept the Allies at bay and bought enough time for more of their wonder weapons, including the V-2, to become operational in greater numbers. (At the height of the X campaign, 26 V-2s were hitting Antwerp each day; one destroyed a cinema and killed 567 people!) This was a major victory for antiaircraft artillery, which was beginning to be disbanded in late 1944 owing to American air superiority. Combining the facts that the Luftwaffe had been pretty much vanquished from the skies over the Western Front, and that AAA men were badly needed as replacements for other units fighting in the Battle of the Bulge, Antwerp X was truly AAA's shining hour in World War II.

The official book Antwerpen 50 Jaar Bevrijd reports that 12,000 V-1s were launched at Antwerp during WW II; Allied records indicate that only 2,448 got through, with 211 striking military targets. In addition, 1,341 V-2s were fired at the city, but few of them actually struck their targets. The docks that supplied 80% of the Allies' supplies were saved. Many Belgians, however, died, and the world got its first taste of the terror of the ballistic missile.

Many American AAA units participated in the six-month campaign to rid the Belgian skies of buzz bombs, including (our list is not complete, and is still being checked):

Members of these units received a campaign streamer embroidered Antwerp X that is a rare and mysterious artifact today. Veterans of the campaign still recall the eerie path scratched by the jet-propelled "monsters" across the fog-laden Belgian sky that winter. The sight, they say, gave many an otherwise brave man a peculiar feeling of helplessness. Every quarter-hour a flying bomb lumbered across the sky, identified by a sound not unlike that of a heavily-laden truck struggling up a steep incline. When the occasional robot bomb seemed to be nearing the end of its fuel supply, soldiers' hearts skipped a beat in tune with the laboring engine until the lethal sky rider had passed on — they breathed easily only after the bomb disappeared from sight (when the motor cut out from lack of fuel, it would drop from the sky and detonate). The bombs were not capable of hitting miltary targets with precision, but collateral damage resulted in the deaths of more than 7,000 citizens of Antwerp. Occassionally, almost accidentally, they did strike targets of military significance, once hitting an oil depot and starting a fire that burned for a whole month, and, on another occasion, sinking several ships in the harbor.

Other veterans recall that in early 1945, in nearly every large open field around Antwerp, scores of AAA units began to set up batteries of antiaircraft guns along with advanced radar units, gun directors, and searchlights. They had 90-mm guns, 40-mm guns, and machine guns at their disposal, and often used all at the same time to literally raise a curtain of steel as each V-1 came within range. "How we loved to shoot down the relatively slow-moving buzz bombs," recalled one gunner. (But when the Germans began launching their new V-2 rockets, there was literally no defense because of their high velocity. The Germans would launch them at about a 30 degree angle and they would rise to a high altitude before plunging earthward at supersonic speed. AAA men could often see their vapor trails, but seldom were they able to see the actual missile.) Many of the bombs that hit the Antwerp area were launched from a site near a POW camp in the Netherlands. For most of the Fall of '44 and Winter of '44-'45, the rockets just kept coming until the AAA command's Antwerp X tactics began to have greater and greater effect. Eventually, Germany's ability to produce the weapons in great numbers was finally eroded by bombing and the lack of resources.

After the end of the war in Europe, Armstrong received a citation from General George S. Patton, Jr. and he also was the recipient of a personal note of thanks from 'Monty', Field Marshall Bernard Montgomery, the overall commander of X, "for hard thinking and hard fighting." It was his decisions as to where to place the Allied guns each day and night to out-guess the enemy that saved Antwerp and contributed to the victory. Had Antwerp X failed, well ... 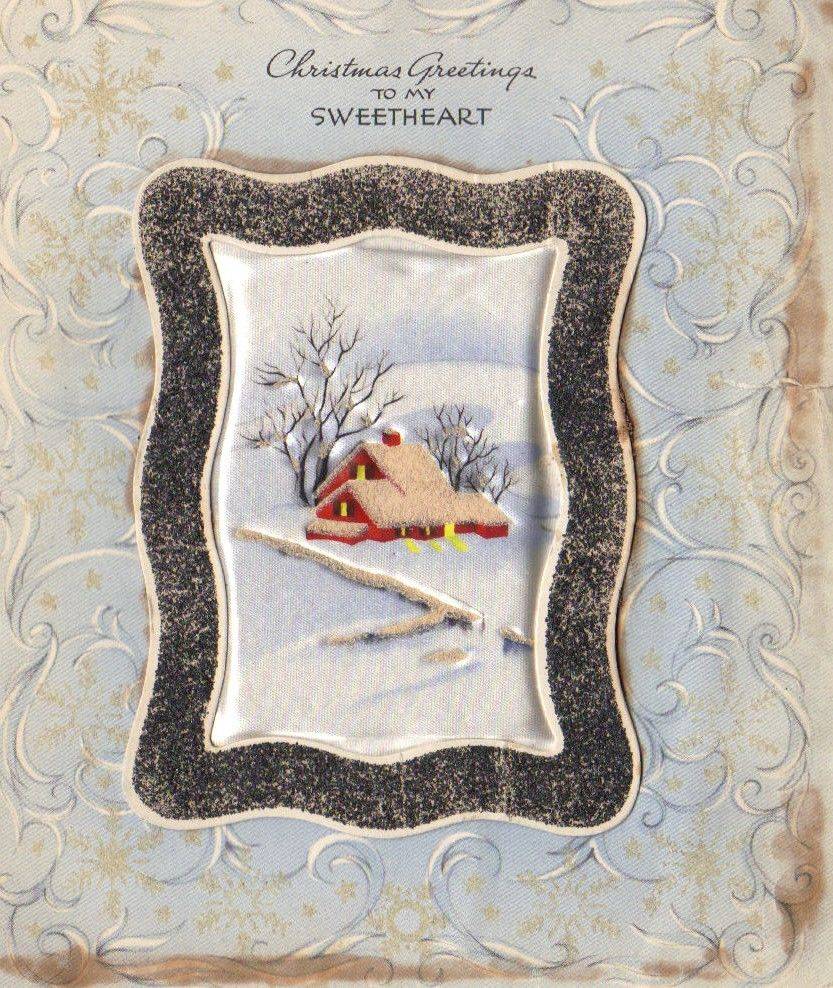 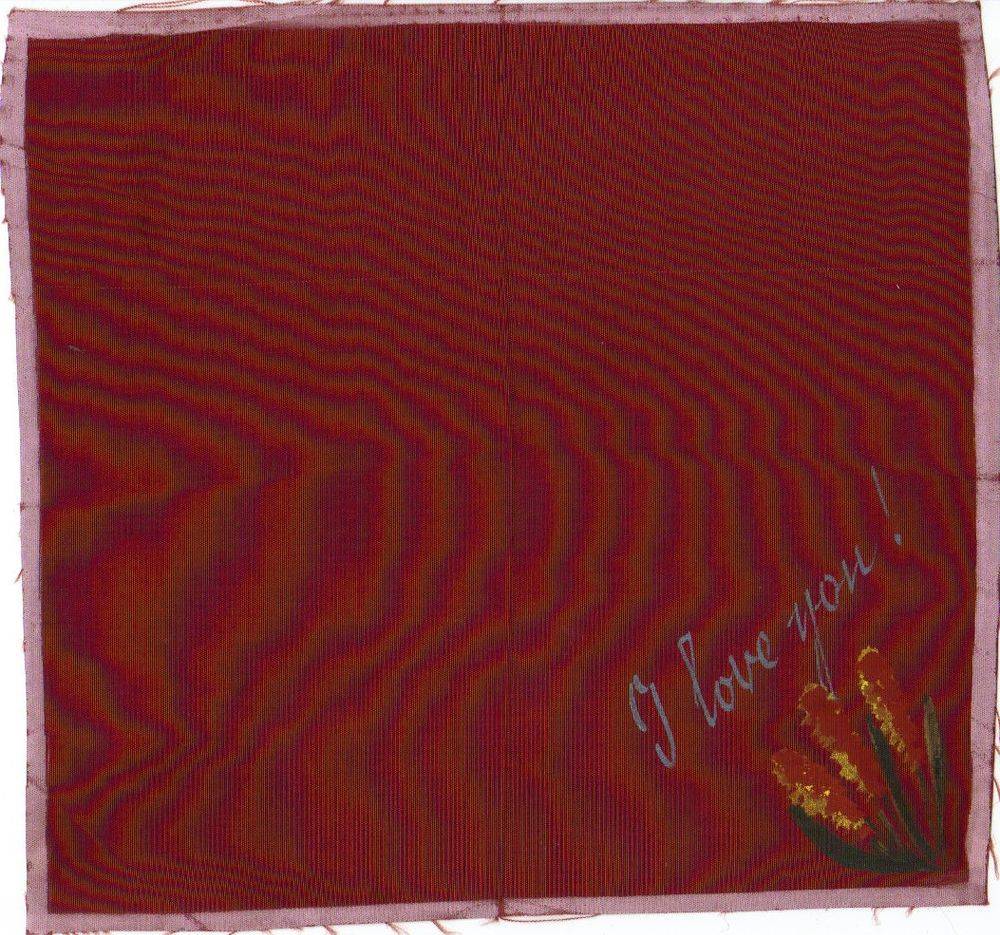 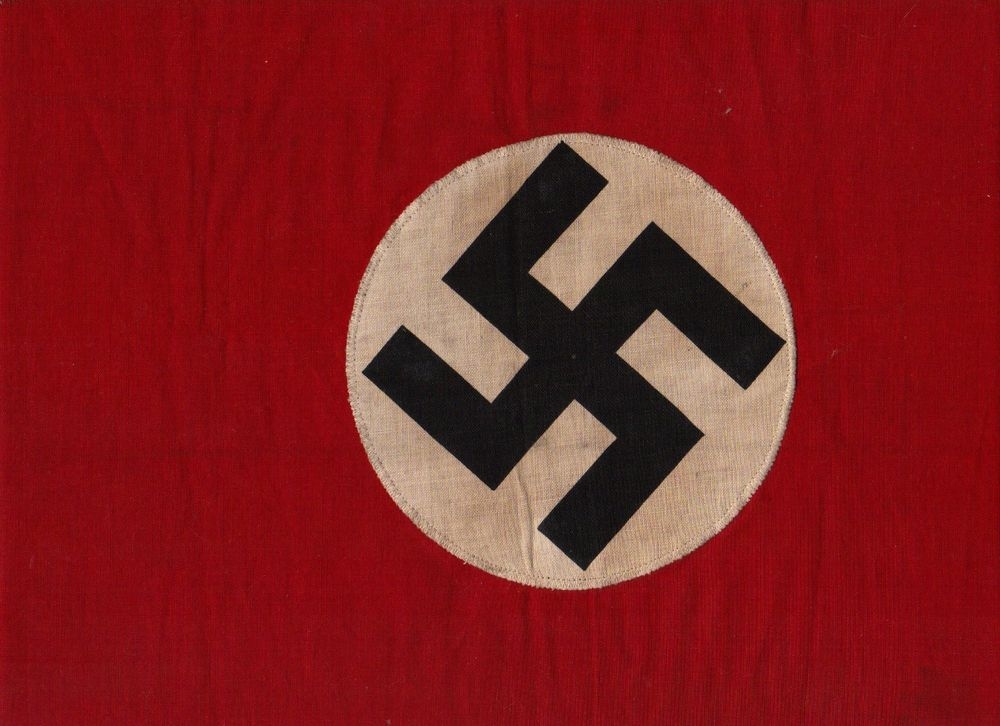 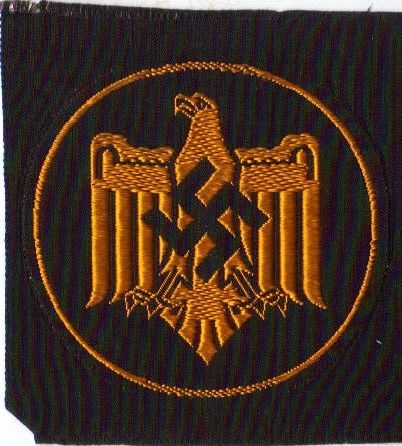