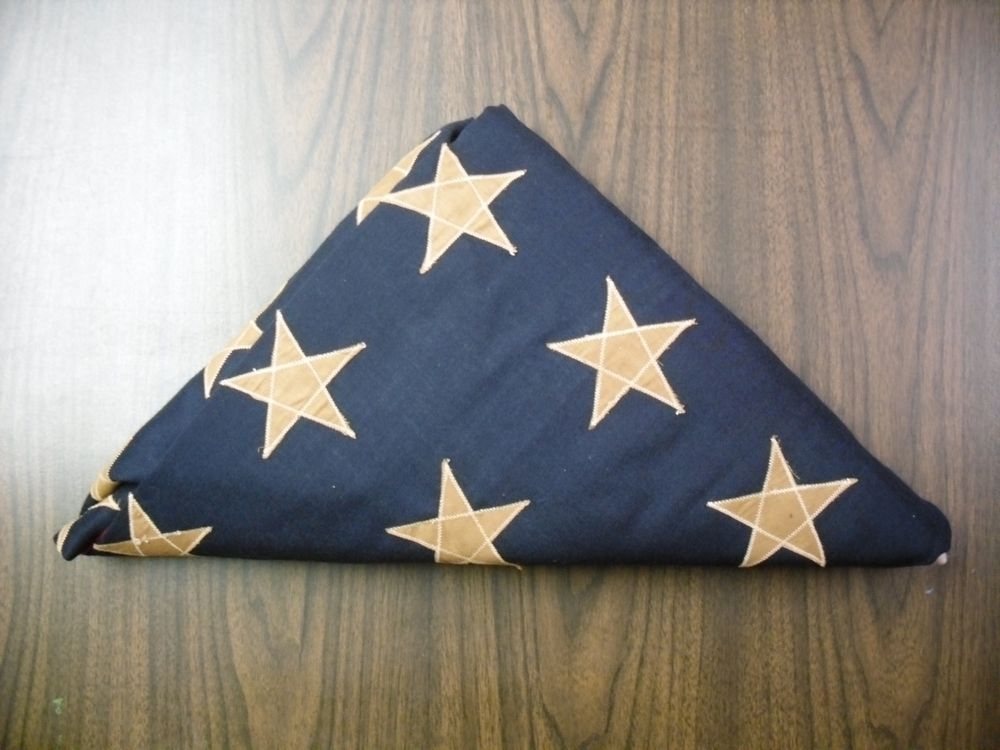 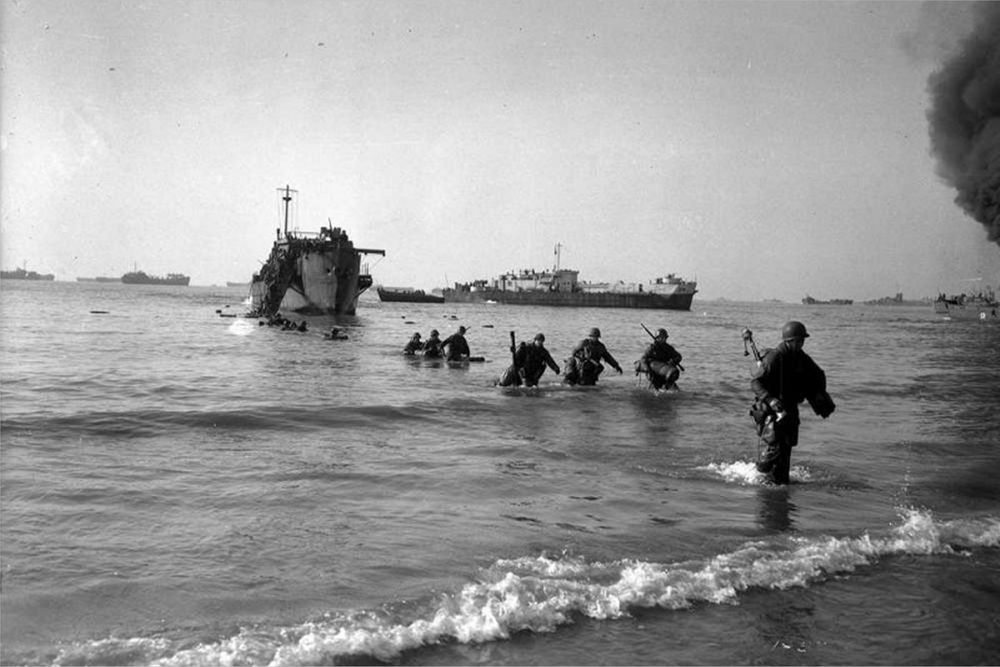 Carl D. McElhaney was killed in action on 25 January 1944 during “Operation Shingle” which was an allied amphibious landing in the Italian Campaign against German forces in the area of Anzio and Nettuno, Italy. Carl is the son of Frank and Mary McElhaney who lived in South Connellsville. Carl was the first person, from South Connellsville, killed in WWII.

A gold star flag was placed on the casket of Carl and presented to his parents after burial. It is believed that a small, French garment factory was contracted to make casket flags near the end of World War II, because the demand for the burial flags increased as the United States made a push through Germany during November 1944, resulting in thousands of casualties.

It is speculated the management of the factory must have heard somewhere of the “Gold Star Mothers” and assumed that the stars of the flags were supposed to be gold if the flag was to be used as a casket flag.

Operation Shingle (January 22, 1944) was an Allied amphibious landing in the Italian Campaign against German forces in the area of Anzio and Nettuno, Italy. The operation was commanded by American Major General John P. Lucas and was intended to outflank German forces of the Winter Line and enable an attack on Rome. The resulting combat is commonly called the Battle of Anzio.

The success of an amphibious landing at the location, in a basin consisting substantially of reclaimed marshland and surrounded by mountains, depended completely on the element of surprise and swiftness with which the invaders could move relative to the reaction time of the defenders. Any delay could result in the occupation of the mountains by the defenders and the consequent entrapment of the invaders. Lieutenant General Mark Clark, commander of the U.S. Fifth Army, understood that risk, but Clark did not pass on his appreciation of the situation to his subordinate, General Lucas, who preferred to take time to entrench against an expected counterattack. The initial landing achieved complete surprise with no opposition and a jeep patrol even made it as far as the outskirts of Rome. Despite that report, Lucas, who had little confidence in the operation as planned, failed to capitalize on the element of surprise by delaying his advance until he judged his position was sufficiently consolidated and his troops ready.

While Lucas consolidated, Field Marshal Albert Kesselring, the German commander in the Italian theater, moved every spare unit to be found into a ring around the beachhead, where his gunners had a clear view of every Allied position. The Germans also stopped the drainage pumps and flooded the reclaimed marsh with salt water, planning to entrap the Allies and destroy them by epidemic. For weeks a rain of shells fell on the beach, the marsh, the harbor, and on anything else observable from the hills, with little distinction between forward and rear positions.

After a month of heavy but inconclusive fighting, Lucas was relieved and sent home, replaced by Major General Lucian Truscott. The Allies finally broke out in May, but instead of striking inland to cut lines of communication of the German Tenth Army's units at Cassino, Truscott, on Clark's orders, reluctantly turned his forces north-west towards Rome which was captured on 4 June. As a result, the forces of the German Tenth Army at Cassino were able to withdraw and rejoin the rest of Kesselring's forces north of Rome, regroup, and make a fighting withdrawal to his next major prepared defensive position on the Gothic Line.