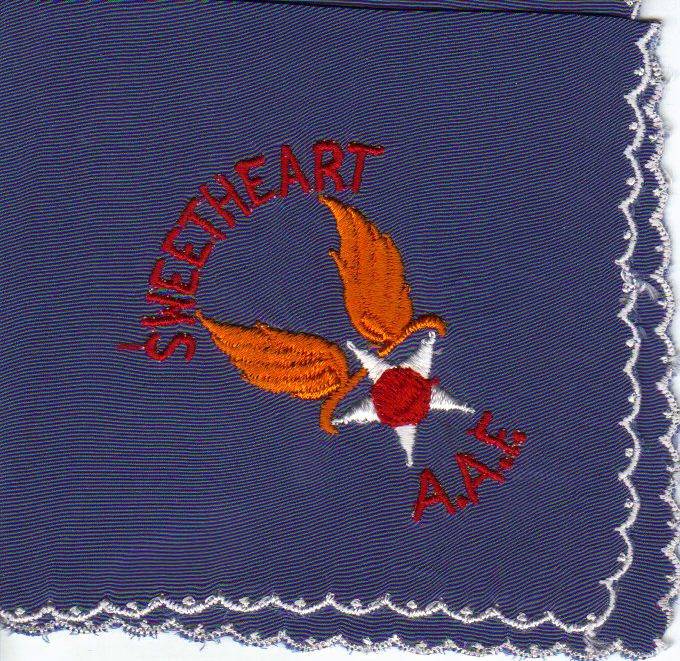 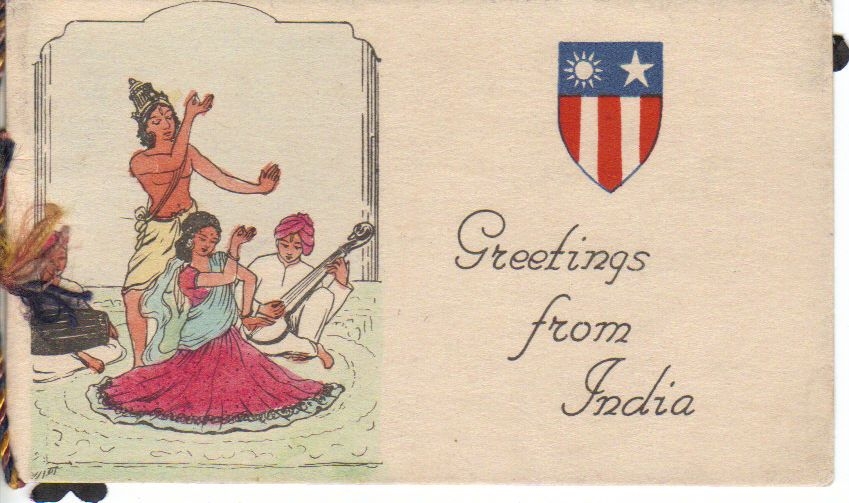 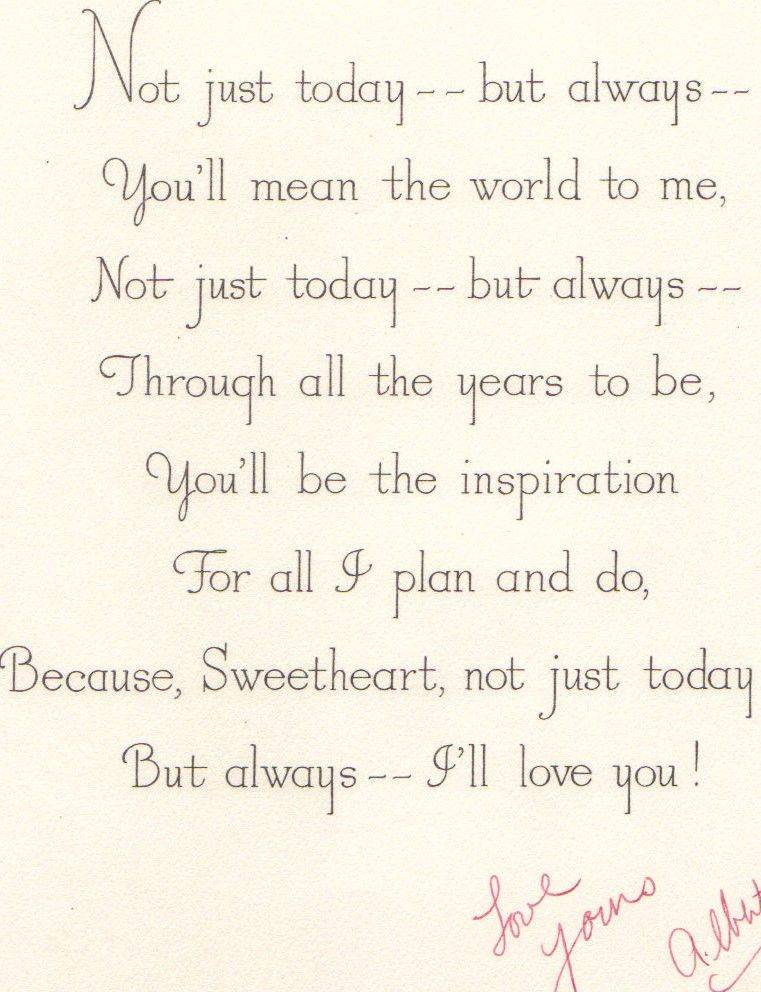 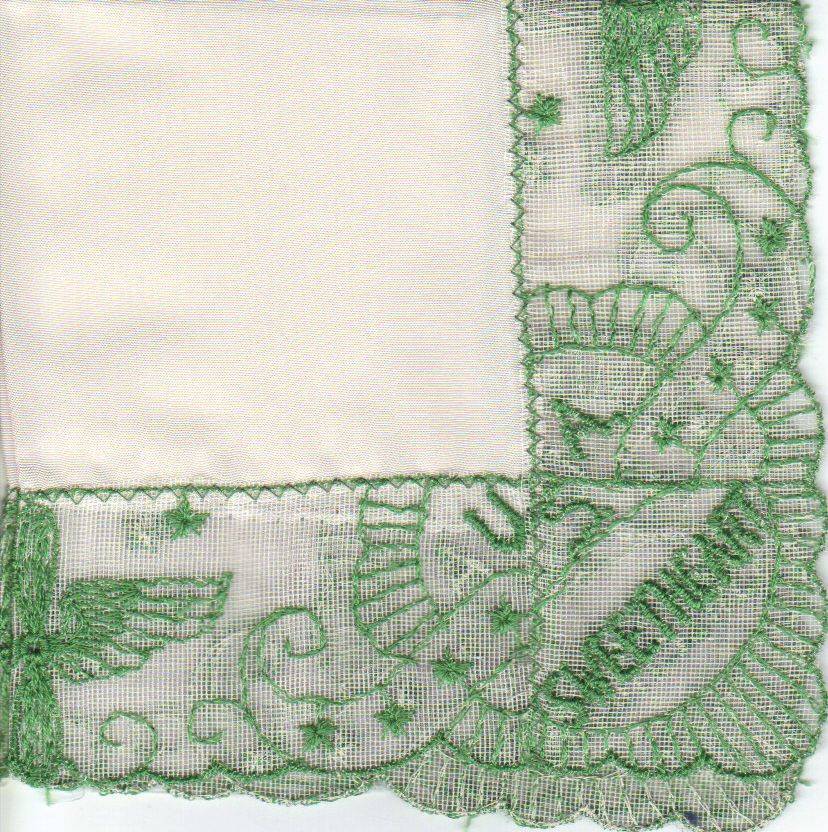 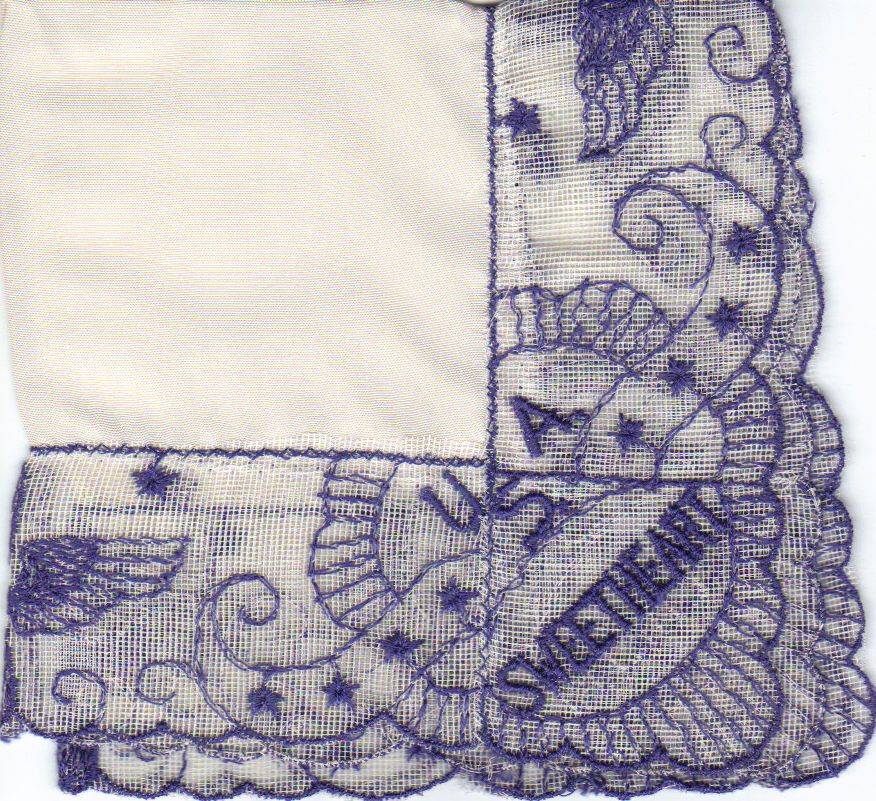 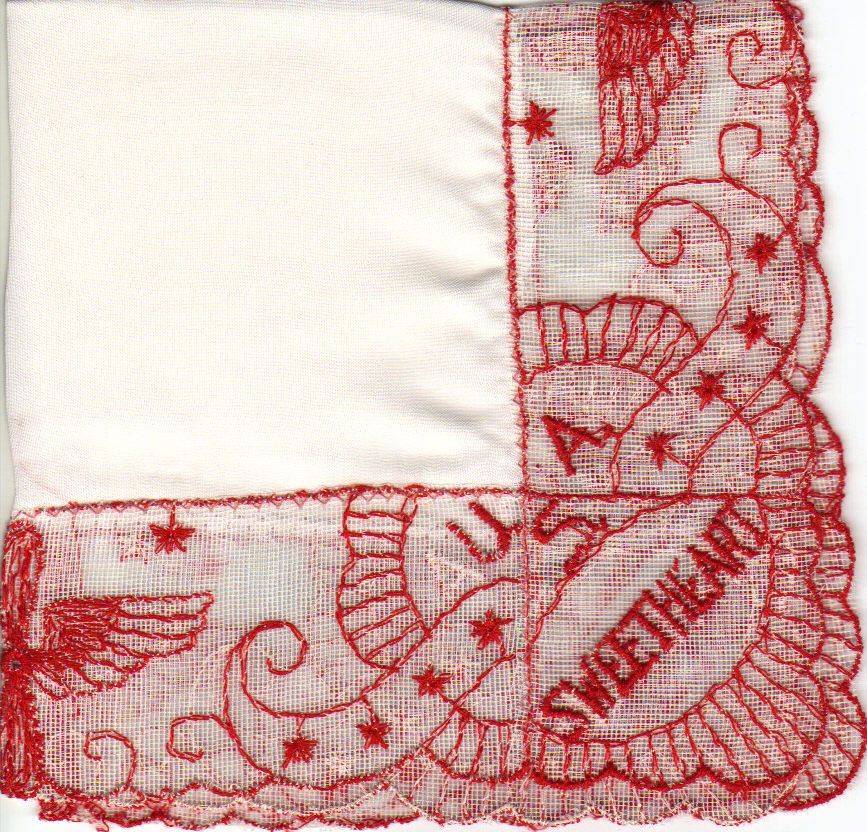 Like many patriotic, brave men from the WWII era, my father enlisted to serve his country on April 14, 1942, (his 27th Birthday) at Patterson Field, Dayton, Ohio. After enlistment, he completed basic training at Lockbourne Army Air Force Base, Columbus, Ohio.

Soon after basic training, he was ordered for special assignment to the Air Corps Technical School for Aircraft Engine Mechanics at the School of Aeronautics, Stewart Technical School in New York City. Upon completing the course, his diploma was awarded in August of 1942. This training provided him

with the knowledge to service and repair 747's and the B-17's (Flying Fortress). He then returned to Lockbourne as an aircraft mechanic.

My father remained at Lockbourne until December of 1944, and then transferred to Scott Field, Illinois as a trainee for the military police. At this time military police were needed to guard several hundred prisoners of war. (Later in his life, this training enabled him to be eligible for employment as a railroad patrolman with the B&O Railroad in Connellsville). After the training, his orders sent him to Buckley Field, Colorado, Carlsbad, New Mexico, and on to Sheppard Field, Texas. He was awarded the American Service Medal, the Victory Medal and TAG-TWX on October 23, 1945. He was honorably discharged, with Meritorious Service, on November 26, 1945.