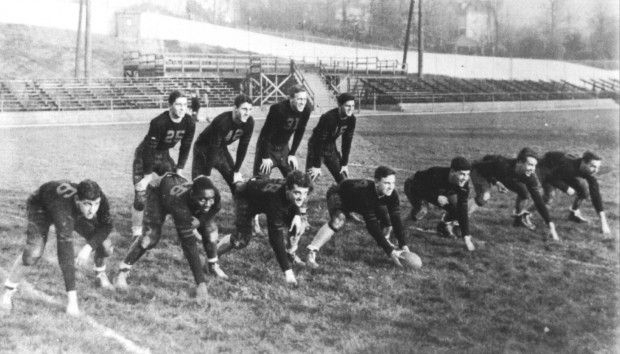 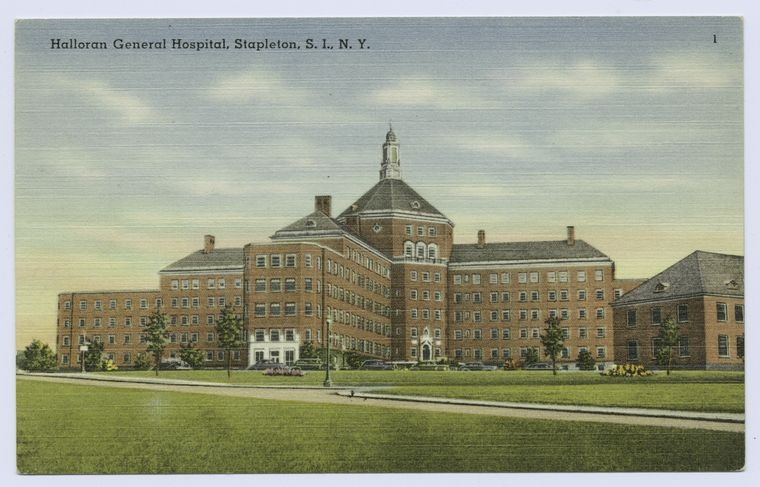 Wally was born 03 June 1924 in Connellsville, PA. Wally was a graduate of Connellsville High School with the class of 1942. He attended Penn State University and played varsity football his freshman year. He enlisted in the Army on December 15, 1942, and was assigned to the 45th Division, 179th Regiment as a rifleman. Wally was seriously injured in the Battle of Anzio, Italy, and was taken prisoner on the morning of Feb. 18, 1944 as they were advancing toward the factory. He received pistol wounds, three in the leg, three in the buttock, and one in the ribcage). He remained a POW for 13 months. He was freed and returned to the US aboard the Swedish steamship Gripsholm,

which was on its way to Europe to pick up a load of men and women being repatriated, most of them being soldiers who were wounded in combat. After arriving back in the US he was taken to the General Halloran Hospital in New York and was treated for his wounds. He was finally discharged in August 1945. During his military service he received Combat Infantry Badge, EAME Campaign Medal with two clusters, Bronze Star with two clusters, Purple Heart (wounded seven times), WWII Victory Medal, Honorable Service Lapel, and Meritorious Achievement in Ground Combat, discharged August 16, 1945. He died March 03, 2013 and is buried at Green Ridge Memorial Park.