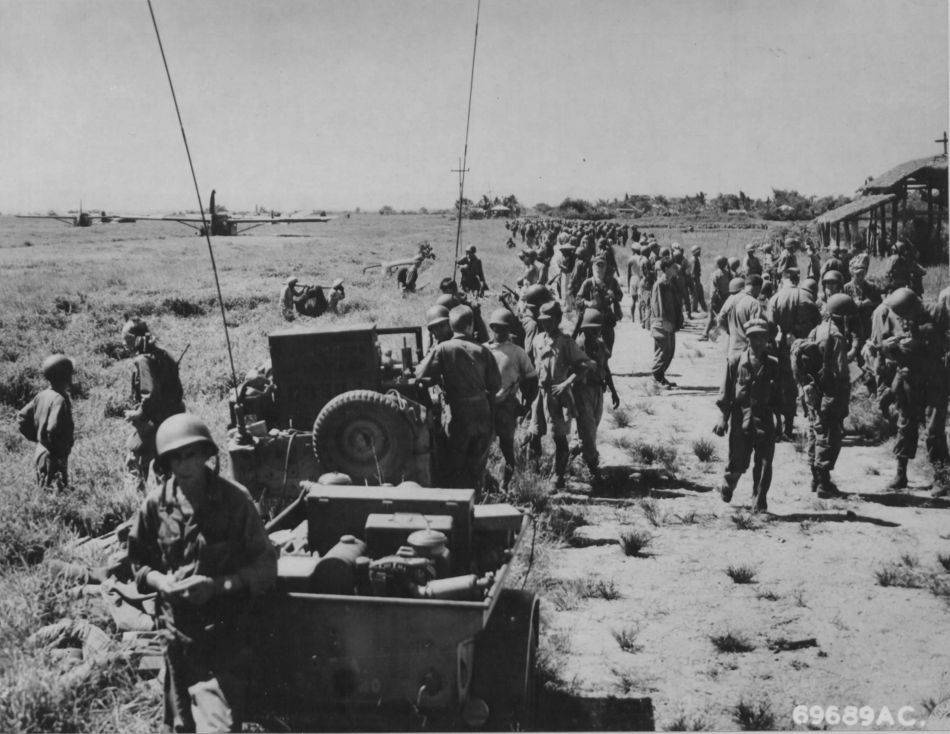 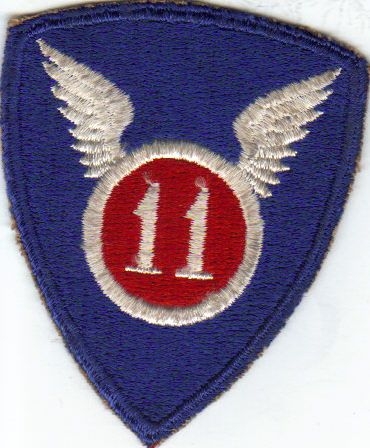 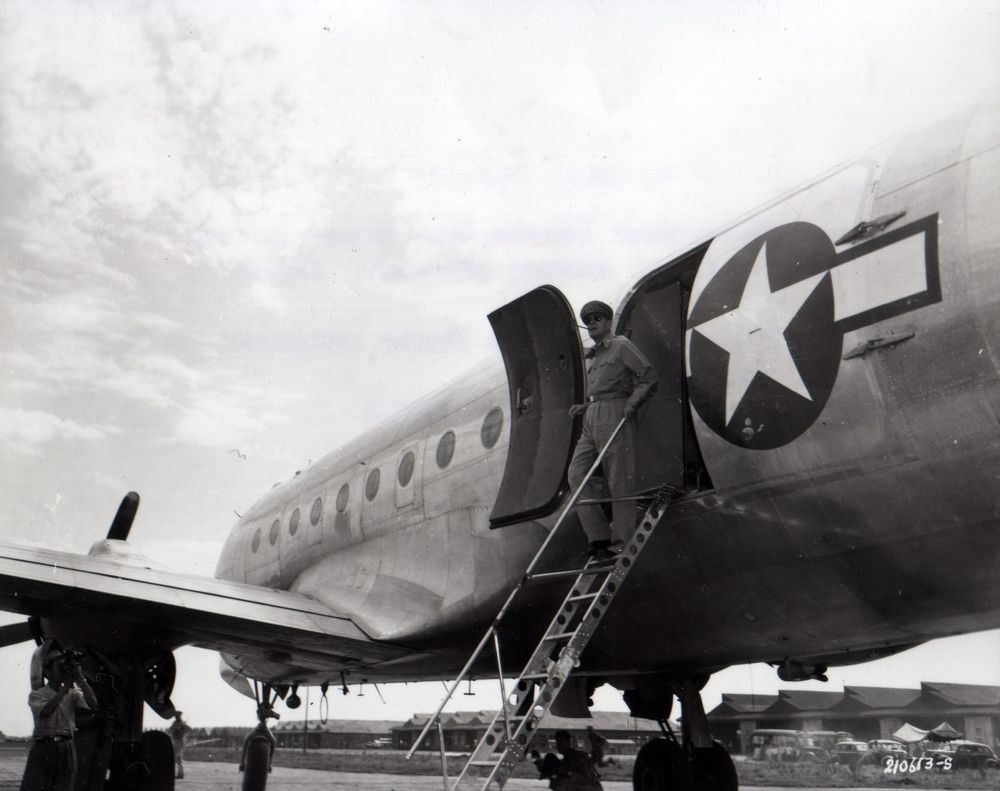 Mr. Sechler spent 58 months in the US Army, 31 of which were spent overseas. He was inducted at Ft. Dix, NJ on February 3, 1941. He first served with the 27th Division (NY National Guard) at Ft. McClellan, Alabama. Soon after Pearl Harbor he spent 13 months in Hawaii, returning from there with a group of specially chosen personnel to Camp Mackall, North Carolina. There they formed the 11th Airborne Division.

With the 11th Airborne Sechler returned to the Pacific. They spent 6 months on New Guinea, where the Division made it's Glider regiments into Parachute regiments. It was there he took his parachute training.

The Dividion met its first combat on the Island of Leyte, pushing through the mountains to Ormac Bay. In January 1945 the 11th Airborne landed by sea and air on Southern Luzon, where they drove 65 miles in 5 days to reach Manila. Here Sechler received a battlefield commission of Second Lieutenant. His Division took Nicholas Field, Ft. McKinley, liberated the prisoners at Los Banos prison Camp, and cleaned out the Batangas Area of Southern Luzon, where they encountered heavy fighting.

The 11trh Airborne was the first Division to reach Japan after the Japanese surrender, landing at Atsugi Airstrip with General McArthur on August 28, 1945. They helped with releasing the prisoners of war and disbanding the Japanese Army. As part of their duties, Sechler and others were Military liaisons with the Japanese local government and civilians in Atsugi and the surrounding Kanagawa Prefecture. They found the Japanese Army and civilians cooperative, for which they were very thankful.

A few months later Lt. Sechler left Yokohama for San Francisco on the first boat to come directly from Japan, where he was on Terminal Leave and awaiting discharge. He earned the American Defense ribbon, the American Theater ribbon, the Asiatic Pacific ribbon with 3 campaign stars, the Philippine Liberation ribbon with 2 stars. He was awarded the Bronze Star for gallantry in action, the Good Conduct Medal, and the Presidential Citation for Outstanding Work on Luzon.

Mr. Sechler, born in Valentine Nebraska, married Dorothy Keagy of Connellsville and was the proud father of 2 sons, Robert and William, and 2 Grandchildren. They resided the rest of their lives in Connellsville. "Doc" Sechler passed away January 01, 2001.