To learn more about Nellie Granger and the 1936 Crash of the TWA Sun Racer please click on the photo below.

During World War II, (September 1940 – August 1944) the Hotel Meurice was taken over by the Nazis, and made the headquarters of the German occupation of "Gross Paris" (greater Paris). On one of its top floors, a Swedish diplomat named Raoul Nordling made the plea that saved Paris from being blown up by the departing Nazis as Hitler wished. Hitler had ordered explosives to be placed under such Paris monuments as the Senate, the Assembly, the Eiffel Tower, and the Louvre, and the bridges over the Seine; and this had been done. Hitler wanted to leave only rubble behind him if the Germans had to abandon Paris.

A 1940’s key fob from the famous Paris Hotel Meurice is on display at the Connellsville Canteen starting in March 2019. 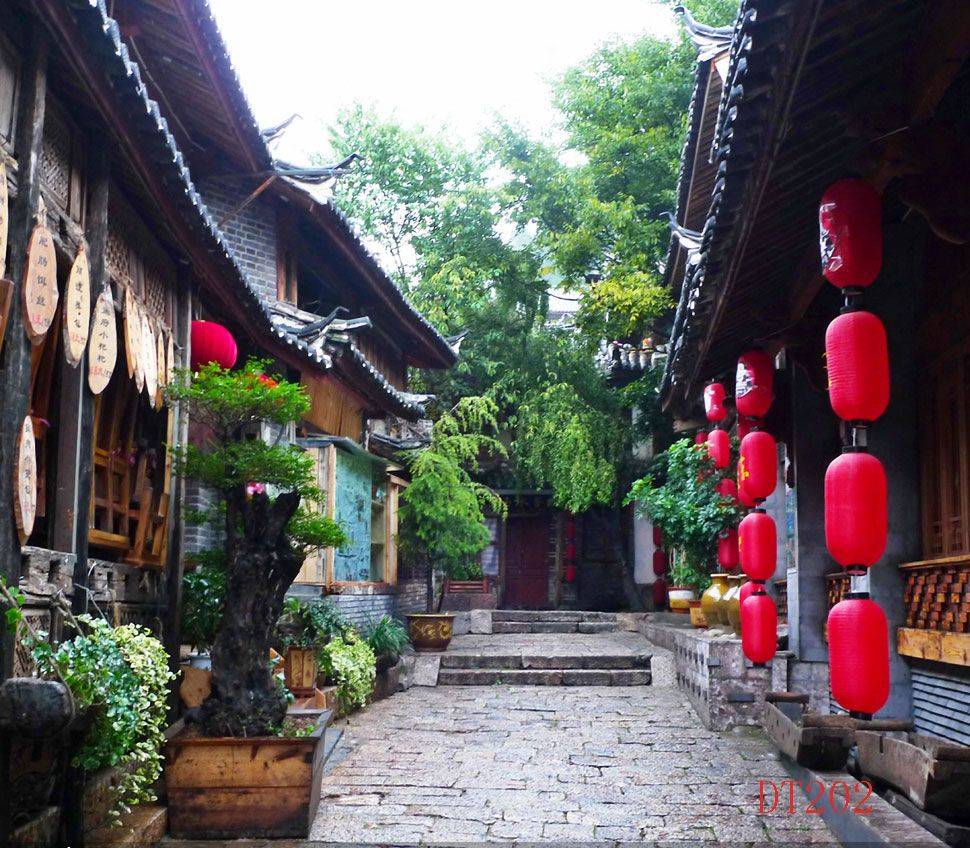 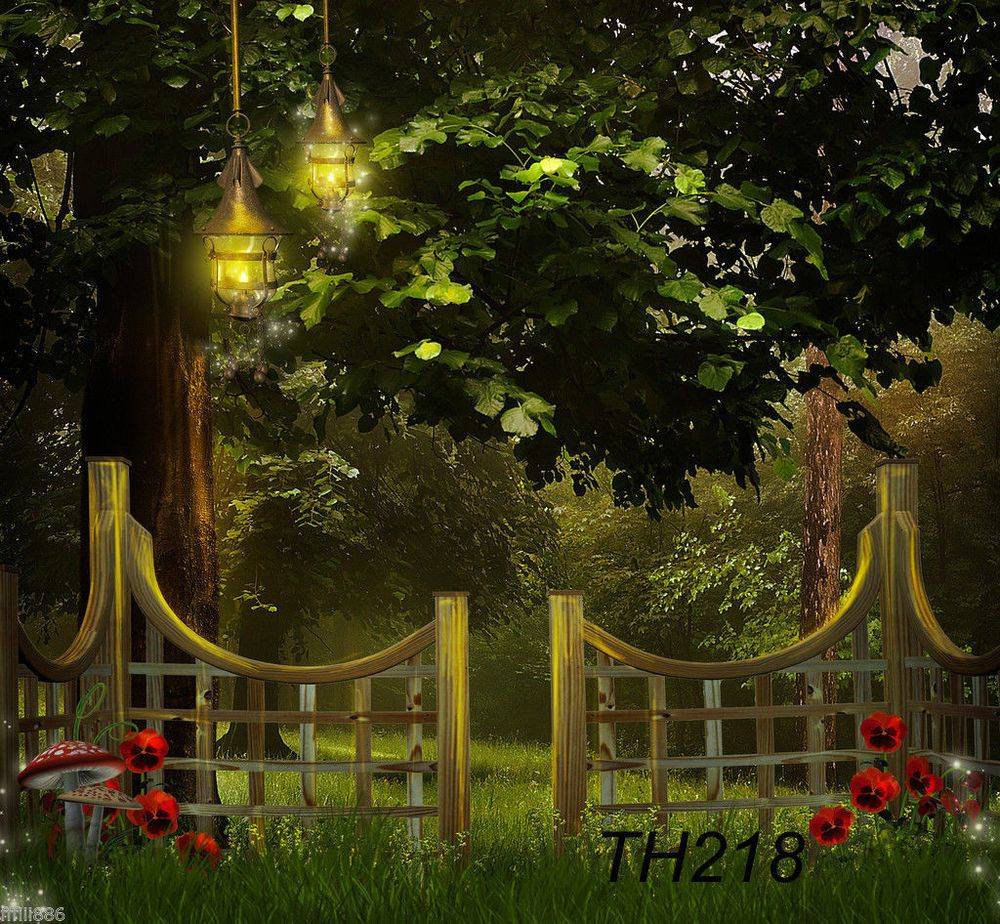 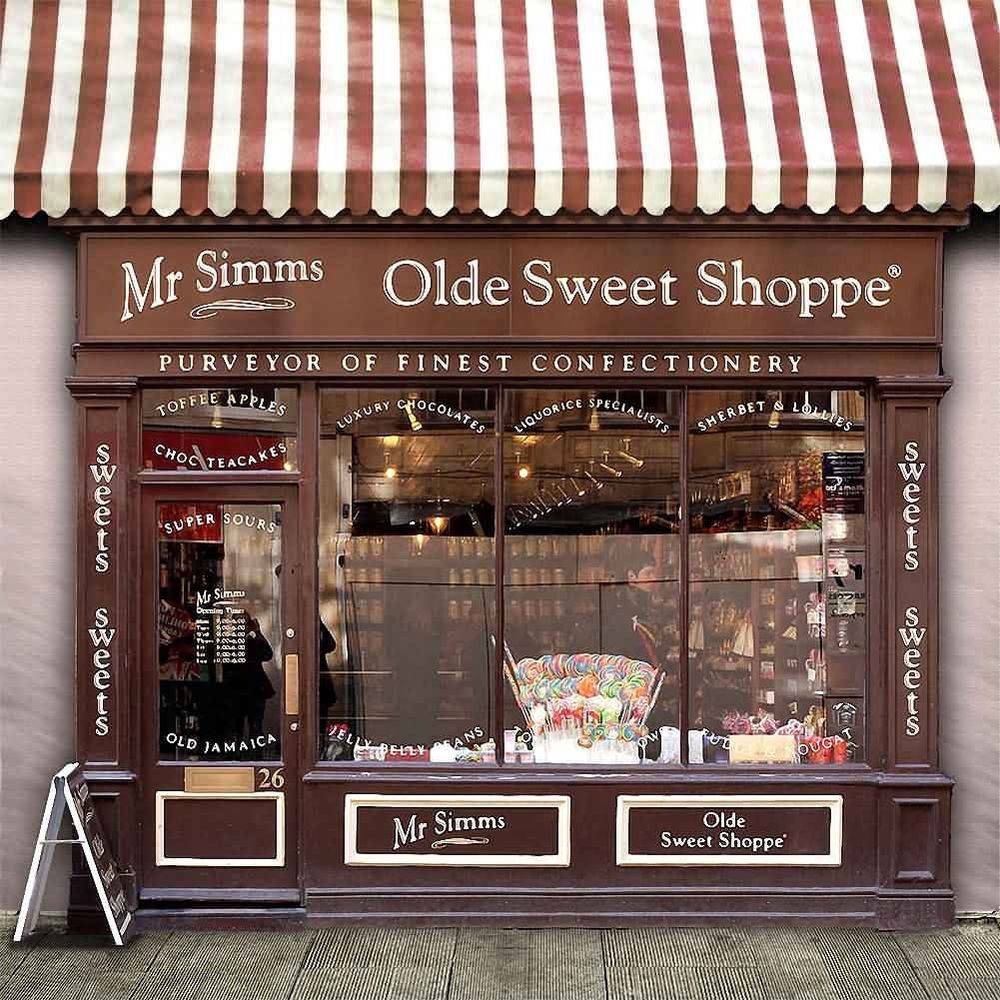 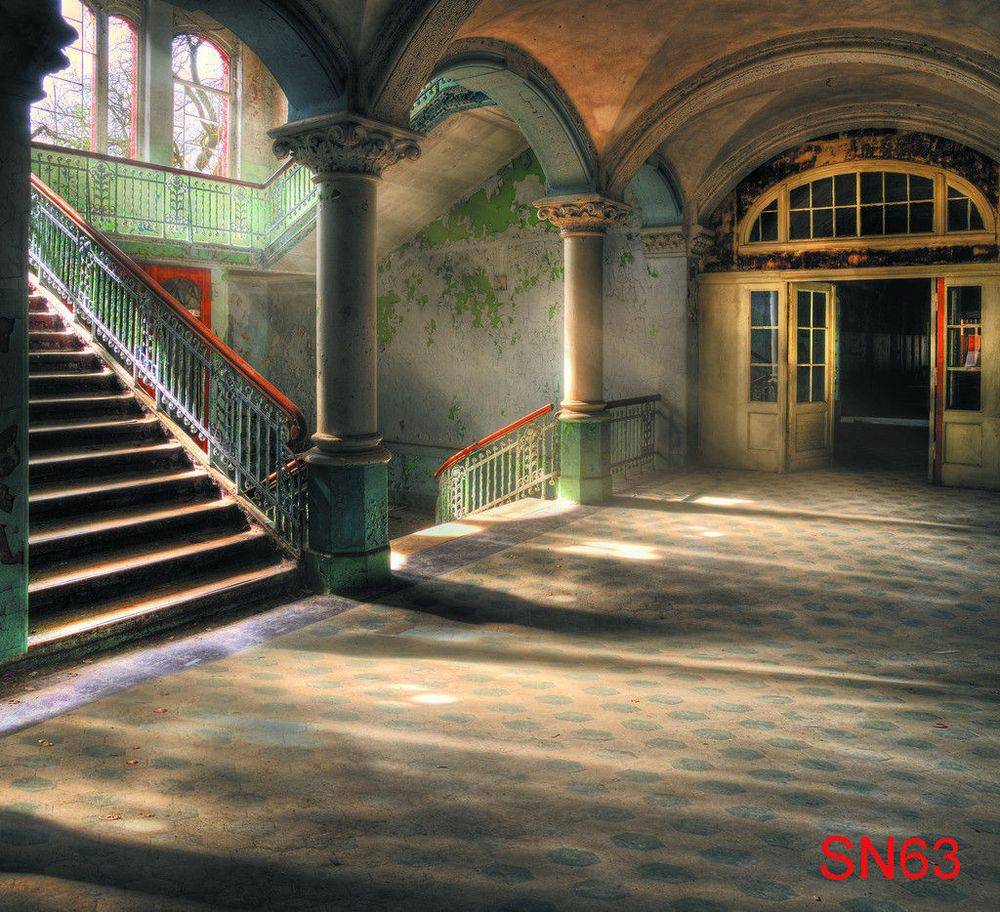 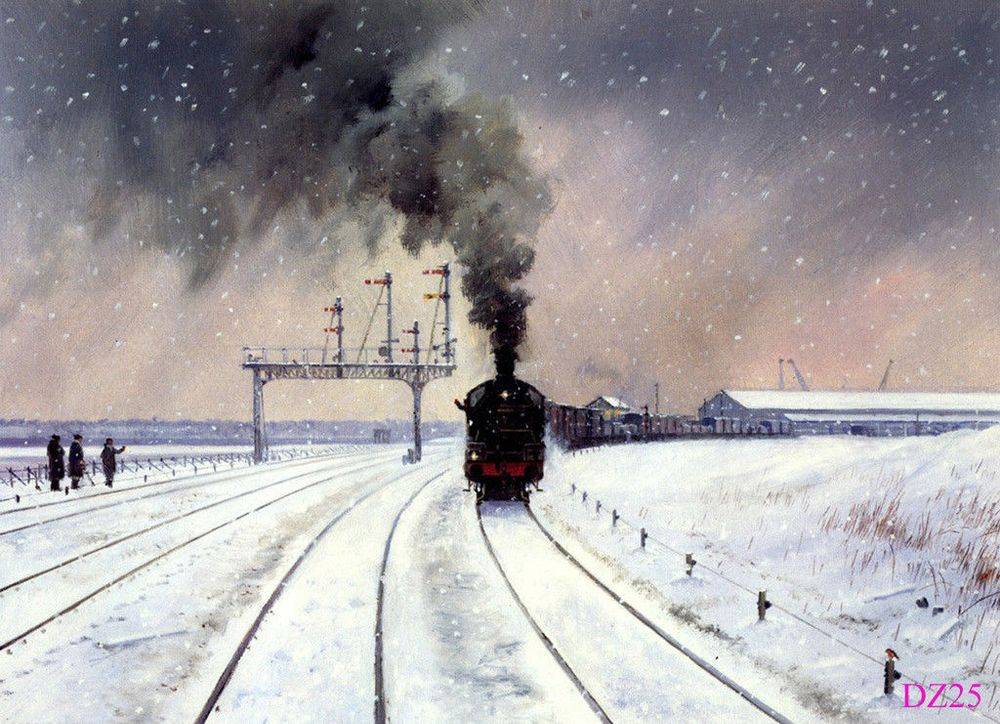 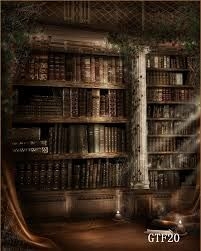 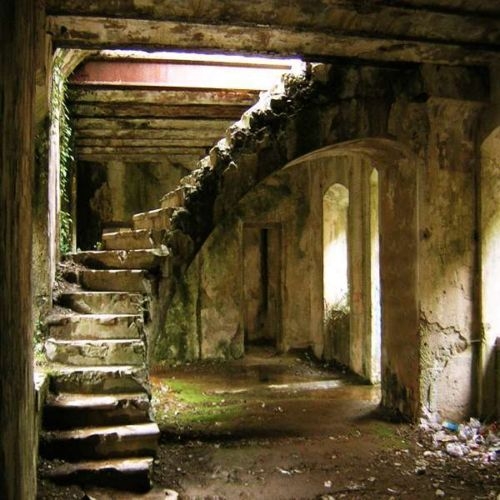 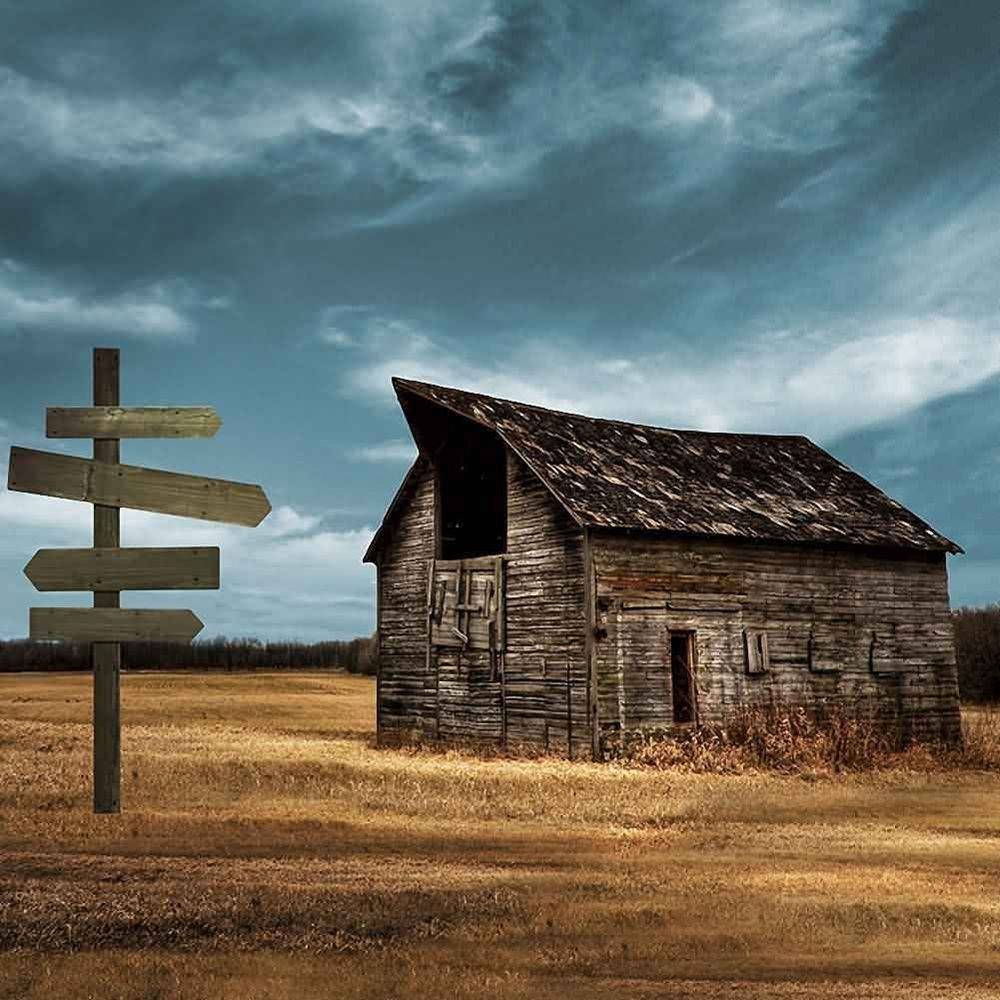 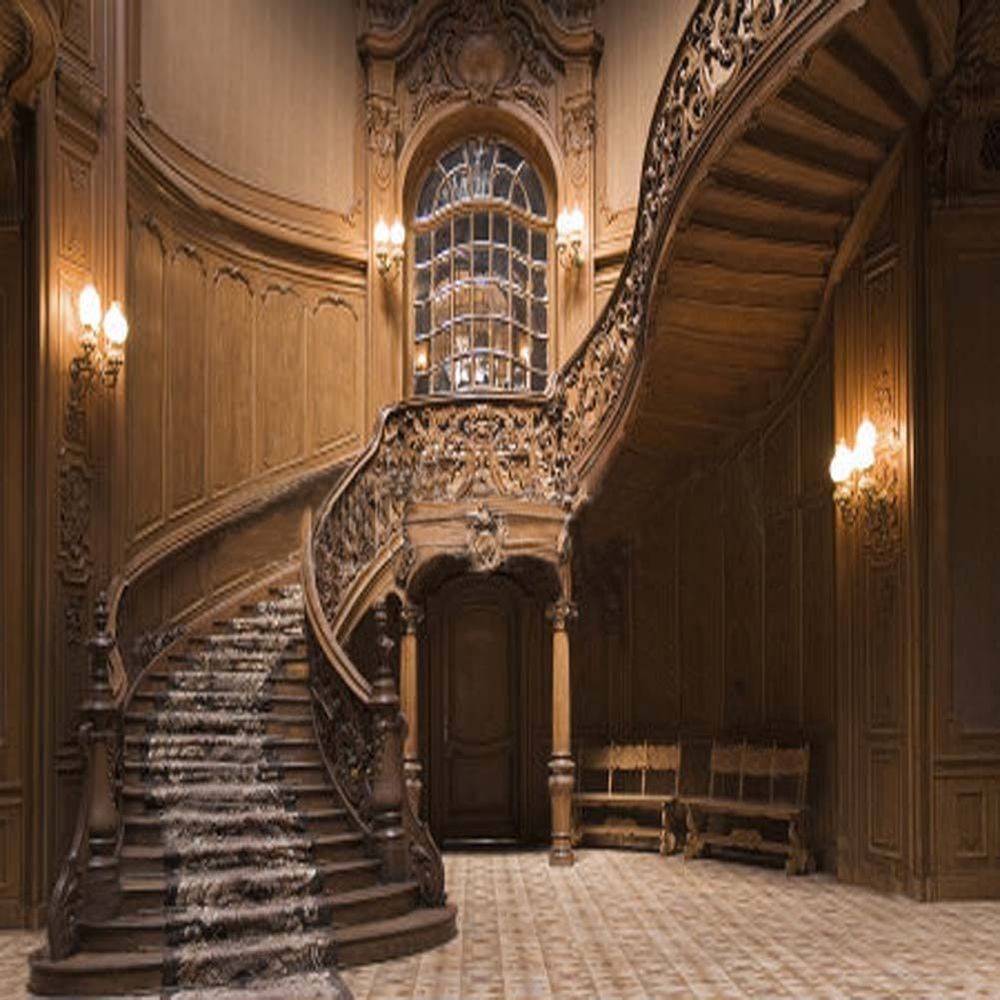 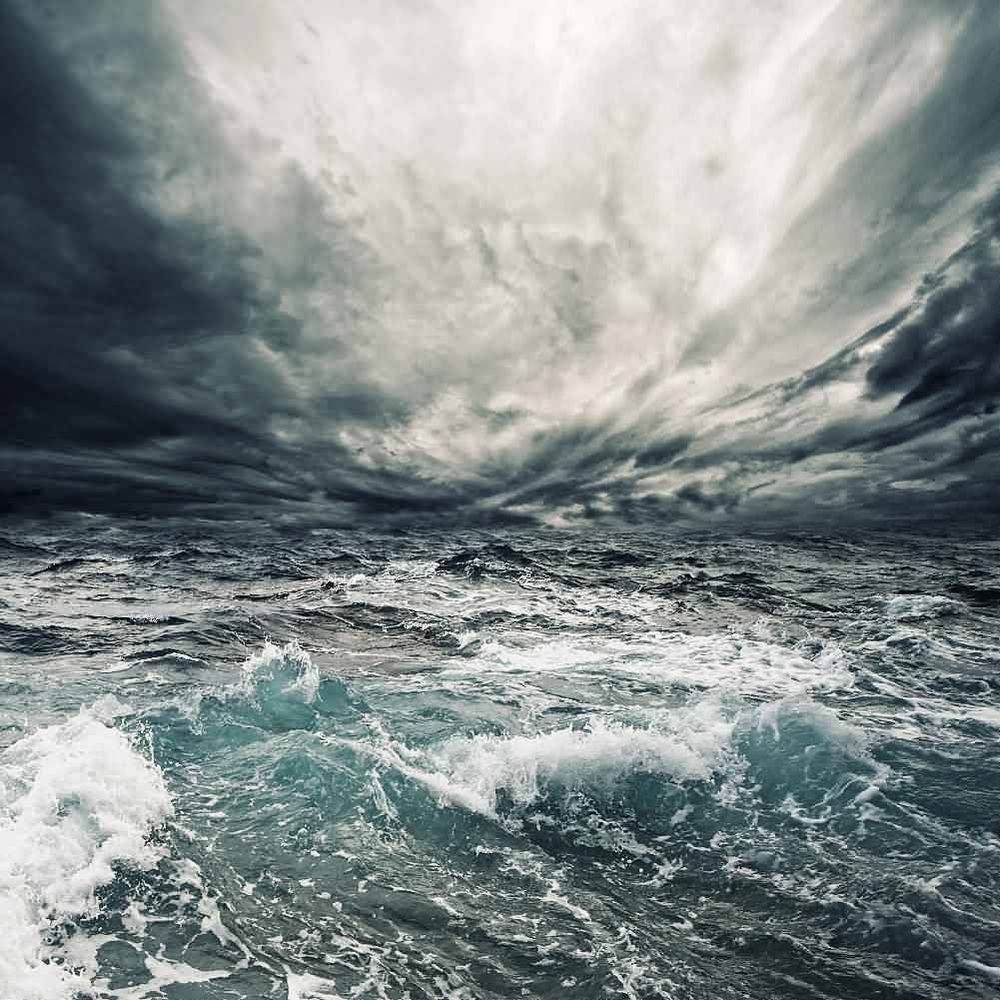 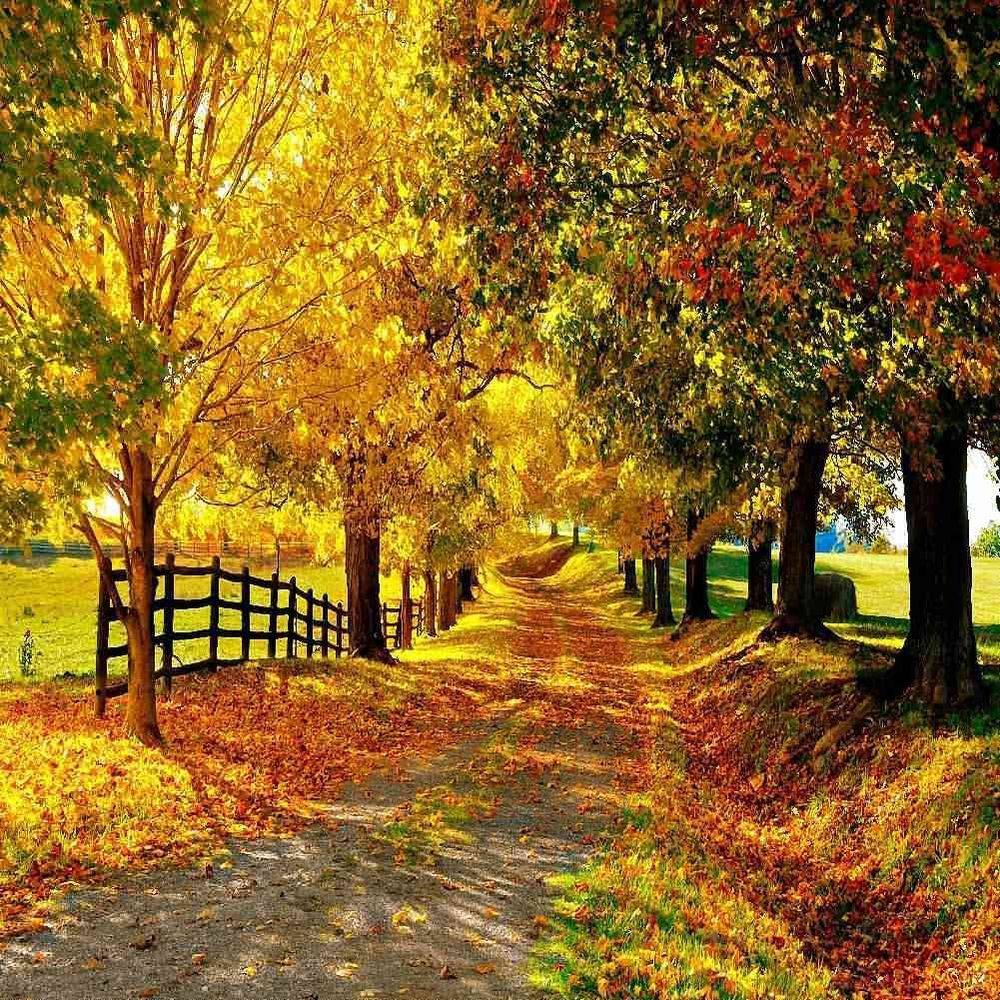 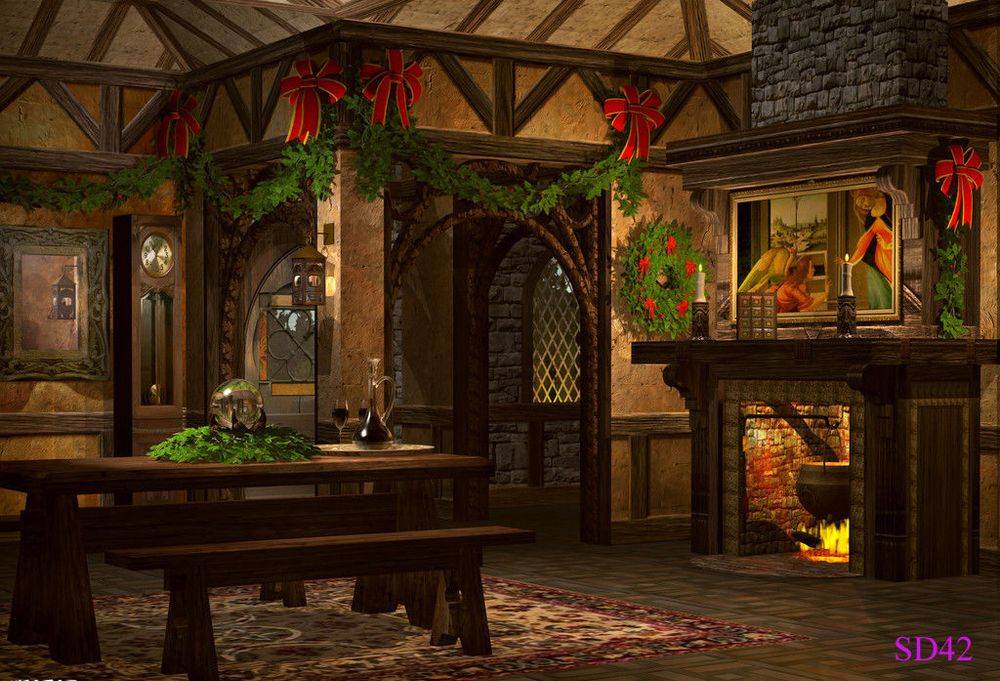 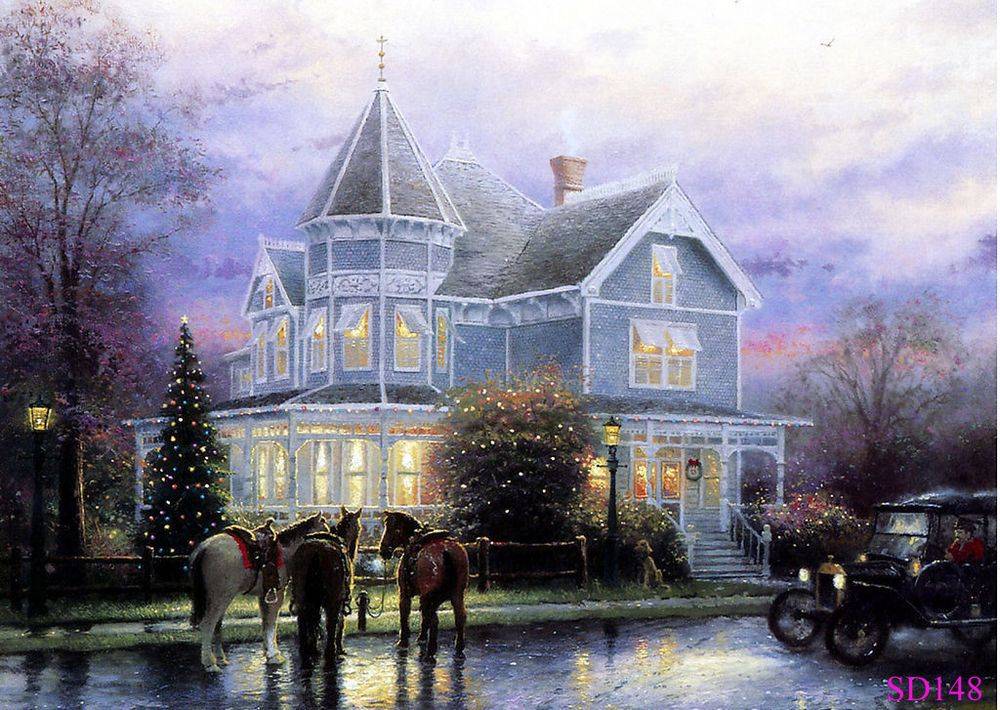 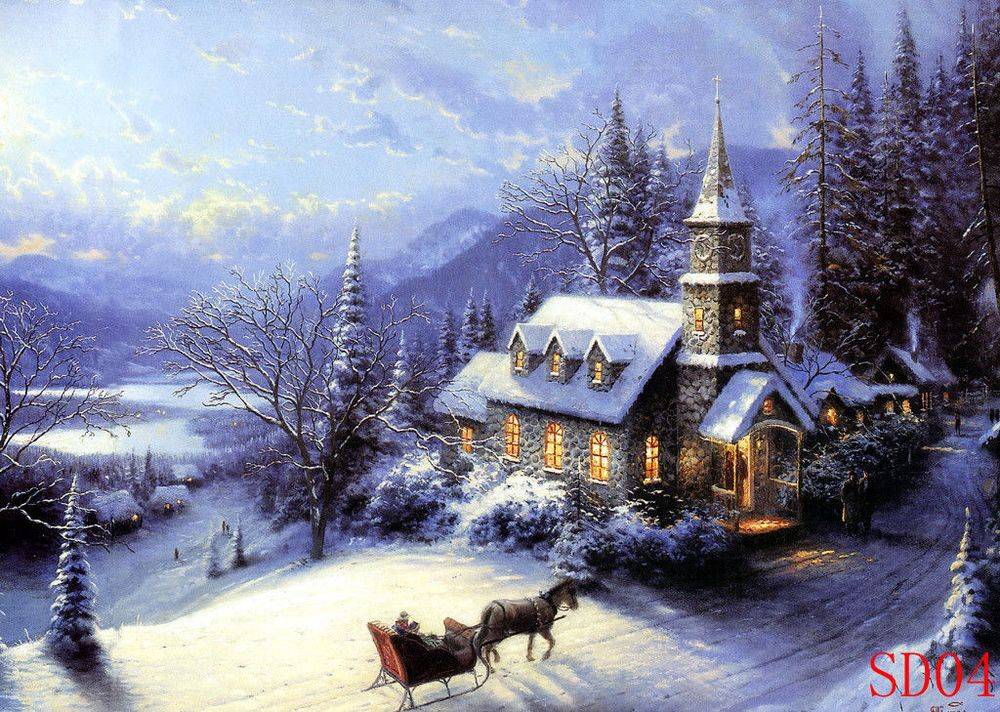 If you would like to make a reservation to any of our shows please visit: