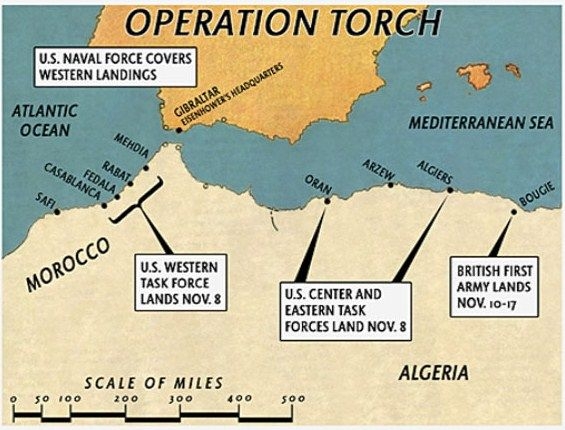 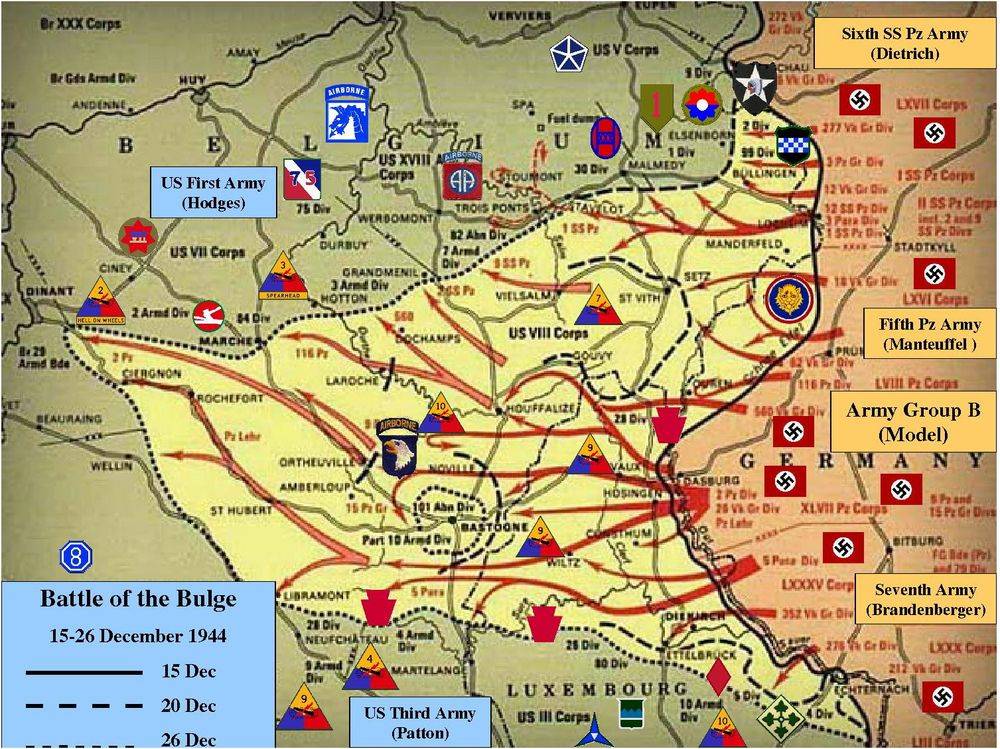 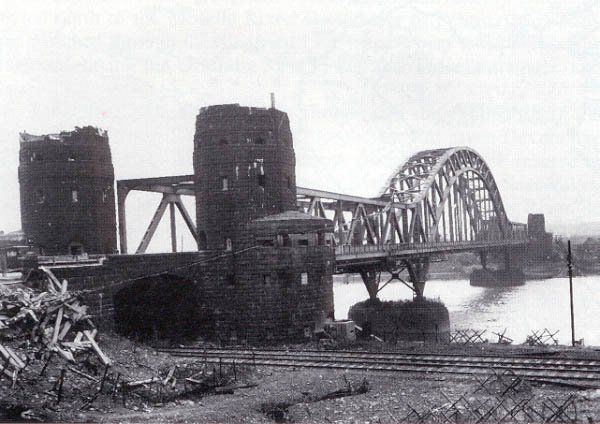 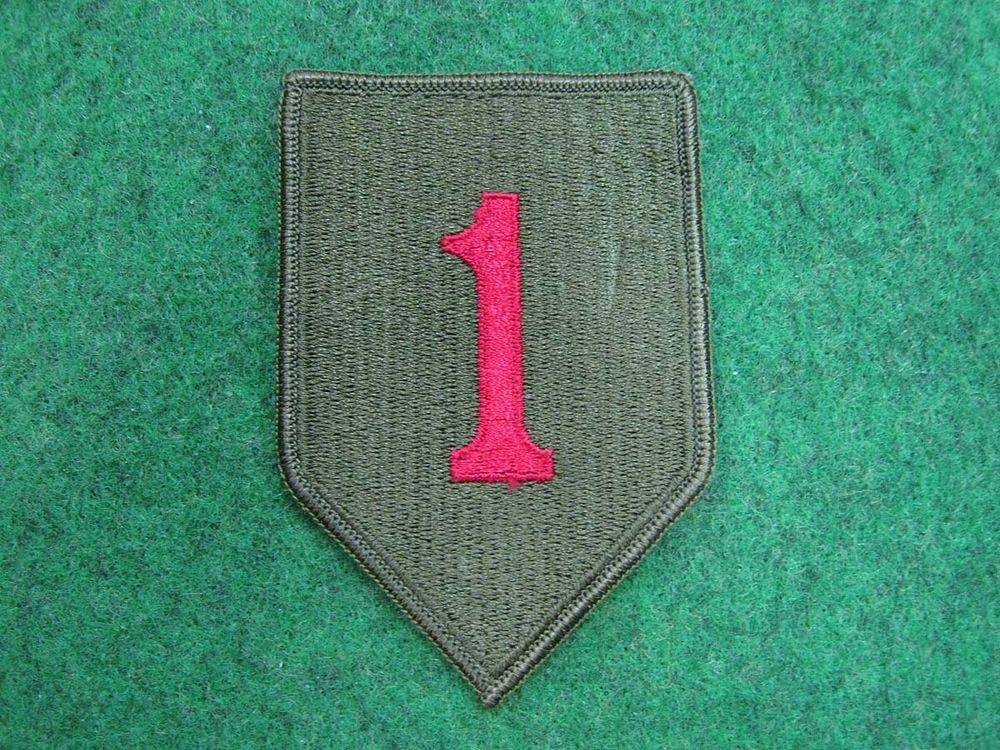 Herbert L. Wrote graduated from Connellsville High School in 1939, and enlisted in the U.S. Army shortly after the Japanese attack on Pearl Harbor on December 7, 1941. He was sent to Indiantown Gap Military Reservation, near Lebanon, Pennsylvania in June of 1942 and assigned to the First Infantry Division, also called the "Big Red One". While at the "Gap" he met his future wife, Jean McGarry, who was working there on the "Home Front" to maintain the lines of communications for Bell Telephone of Pennsylvania.

Herbert left for New York on August 1, 1942, to sail for Europe to prepare for an amphibious assault on North Africa in "Operation Torch" which took place on November 8, 1942.

The bloody battle of Kasserine Pass was one event Mr. Wrote did not wish to discuss. He simply said the allied losses were staggering. Allied forces were met by the formidable tanks of the "Afrika Korps" under the leadership of German General Irwin Rommel, "the Desert Fox". Combat in North Africa continued until May 9, 1943, helping the Allies to secure Tunisia. While facing enemy forces in North Africa, he displayed meritorious courage in ground operations against the enemy in the North African Theater of Operations during the Algeria-French Morocco Campaign", for which he received the Bronze Star with Oak Leaf Cluster. Additional decorations and citations included the Good Conduct Medal, European, African, Middle Eastern Service Medal with 8 Bronze Service Stars and 1 Bronze Service Arrowhead.

In July, 1943 he participated in "Operation Husky" the invasion of Sicily. The "Big Red One" was a unit specifically requested for the invasion by General George Patton.

By November of 1943, he returned to England with his unit to prepare for the invasion of Normandy. (D-Day, June 6, 1944) He was not part of the initial landing, but part of the second wave as they continued to drive across France and reached the German border by September 1944.

On December 16, 1944, the Germans launched their final attempt to repel the Allied progress in what became known as the "Battle of the Bulge". Herbert's unit was moved into the Ardennes to help reverse the German offensive. They first breached the Siegfried Line and crossed the Ruhr on February 23, 1945 and drove on toward the Rhine, crossing the "Bridge at Remagen" by mid March. They broke out of the bridgehead and moved into Czechoslovakia as the war ended on May 6, 1945. He returned to the U.S. in September 1945.

After returning back to Connellsville he became an original member of the first U.S. Army Reserve Unit, based at East Crawford Avenue, Hillcrest. He rose to the rank of Master Sergeant and retired in 1965 after 20 years in the Army Reserves.

Mr Worte was first elected City Treasurer in 1955 and was still serving in that capacity at the time of his death on June 20, 1996. He also served two years on Connellsville City Council.